The COVID-19 pandemic is a wake-up call for the world to understand the centrality of the biotech sector. As countries struggle to contain the pandemic, governments and ordinary people alike have pinned their hopes on the biotech sector to discover effective treatments. This difficult time shows that countries with well-developed biotech sectors strive relatively better in facing the pandemic.

Regardless, a number of research publications indicate the sluggish progress of the country’s biotech sector due to the lack of an enabling environment, such as insufficient research funds and supporting policies, as well as limited human resources. While admittedly there are numerous factors at play, human resources development, as well as research and development (R&D) remain two of the most decisive variables in improving Indonesia’s biotech sector.

In line with the human resources development goal is President Joko “Jokowi” Widodo’s commitment to human development, namely “to cultivate hardworking, dynamic and skilled human resources who also master scientific and technological development”. In terms of the biotech sector, in particular, the President has previously urged university students to take part in modern biotech developments as part of a collective effort to reduce inequality.

With the objective of strengthening human resources and accelerating research initiatives in medical biotechnology, Pfizer Indonesia, together with Tenggara Strategics, is hosting a national-scale program titled the Pfizer Biotech Fellowship 2021. It is also supported by the Centre for Strategic and International Studies (CSIS), The Jakarta Post and Prasetiya Mulya University. The program, which has the grand theme of “Strengthening Human Resources in Medical Biotechnology as the Foundation of National Health System Resilience”, consists of three categories. The first two categories are national-scale competitions, which invite undergraduate and graduate students to present their research ideas on how to elevate the biotechnology sector. Winners will get education and research grants to reinvigorate research initiatives and improve human resources in Indonesia’s medical biotech sector. Starting with universities, it is hoped that the program can serve as a launching pad for young and promising talent in the biotech sector.

Other than students, the program encompasses teaching staff and researchers. The third category of the program, Training of Trainers, will target aspiring university lecturers and researchers in medical biotechnology to actively contribute to and share their views on the subject matter.  Included in the Training of Trainers is a roundtable discussion, during which lecturers will participate in formulating a joint statement for a possible joint-initiative next year and take part in our concerted efforts to further improve Indonesia’s medical biotech education.

The Pfizer Biotech Fellowship first and foremost strives to foster interest and skills in medical biotechnology research in the education sector. Hence, to further equip participants with the requisite scientific and technical skills, the program will also provide opportunities for participating medical biotechnology students, lecturers and researchers to gain insights and knowledge from both national and global professionals through mentoring, coaching and discussions.

Experts from reputable institutions and Pfizer’s internal experts will share their knowledge with selected medical biotech students, lecturers and researchers. Participants will have the opportunity to foster skills in adopting good research practices, as well as implementing well-targeted and actionable solutions.

In this regard, participants will have opportunities to challenge themselves in expanding their perspectives and also actively engage with leading intellectuals and professionals to reinvigorate their knowledge and become part of the global medical biotechnology community.

The Pfizer Biotech Fellowship will officially commence on August 12 with a national seminar as a grand launch event and will culminate in an award ceremony in November. The upcoming grand launch is set to be attended by Health Minister Budi Gunadi Sadikin and Education, Culture, Research and Technology Minister Nadiem Makarim, who will give their valued insights on Indonesia’s medical biotechnology.

Also joining the grand launch will be several other high-ranking intellectuals and professionals from the International Pharmaceutical Manufacturers Group, the Indonesian Academy of Sciences and the Indonesian Biotechnology Program Association, who will take part in our discussion on the centrality of human resources in strengthening the medical biotech sector during a panel session.

As medical biotechnology plays a crucial role not only for biotech experts and professionals but also for people in general, the grand launch will be open to the general public as well. Any interested individuals may contact higher_height@pfizer.com for reservations.

This article is published in association with Tenggara Strategics, a program partner of Pfizer Biotech Fellowship 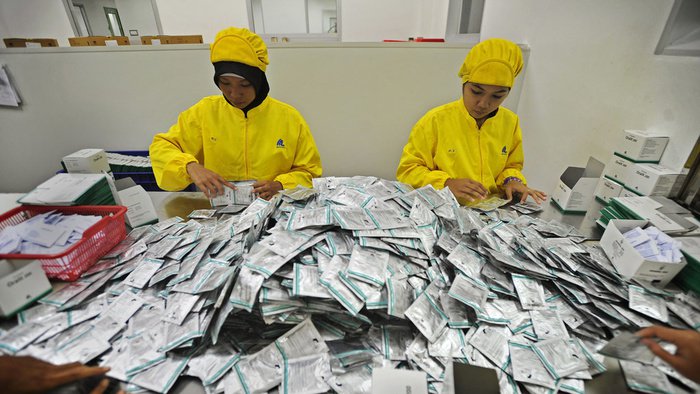 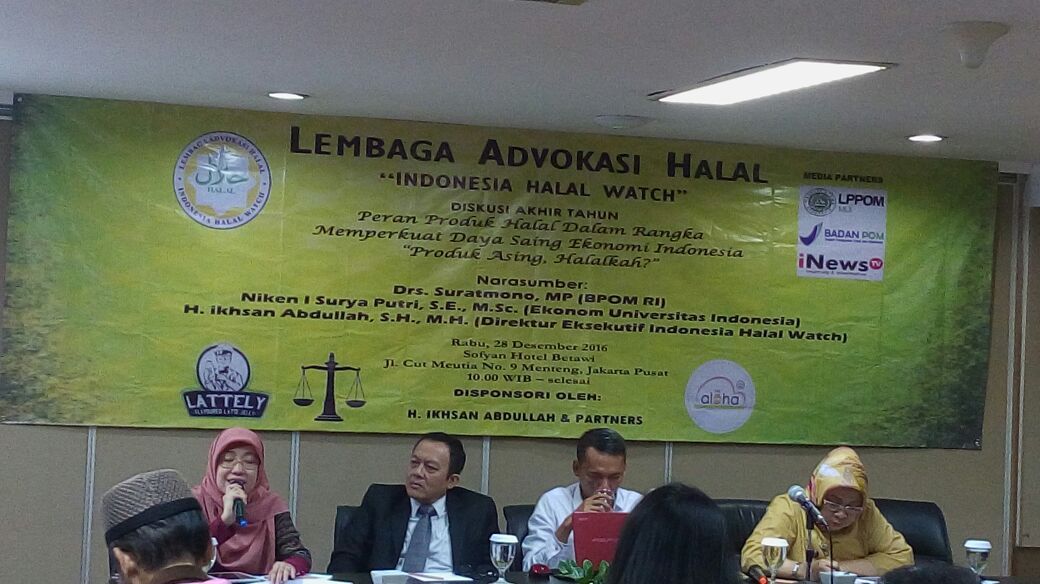 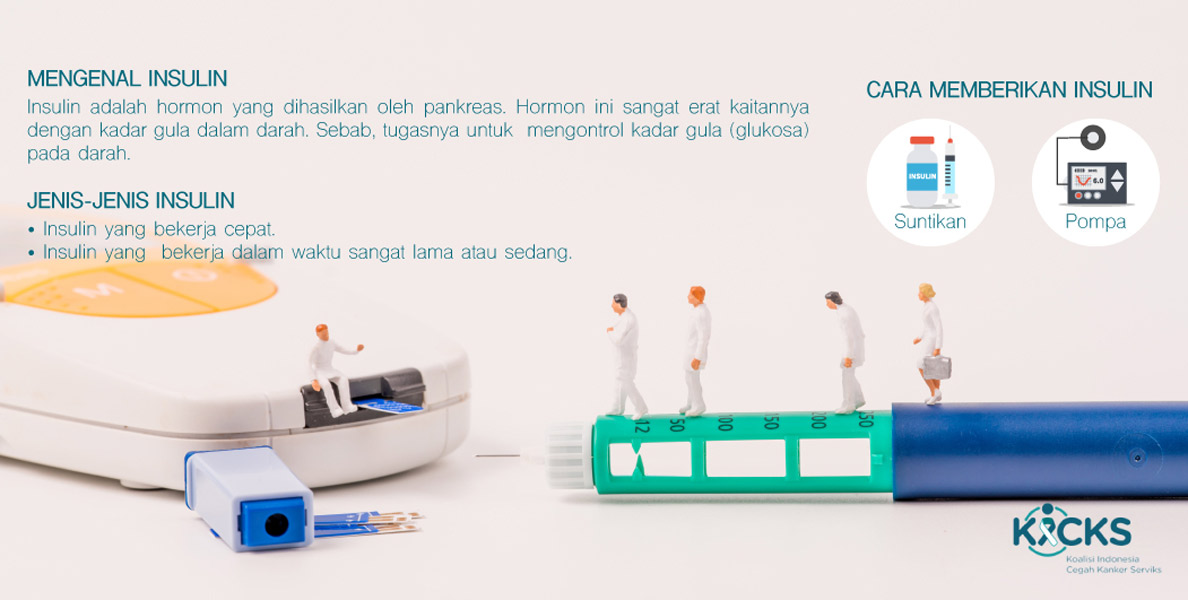 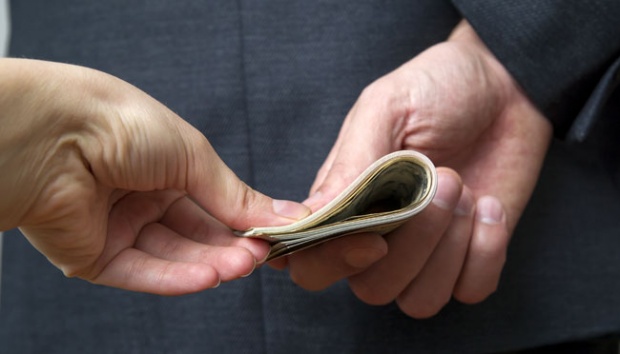 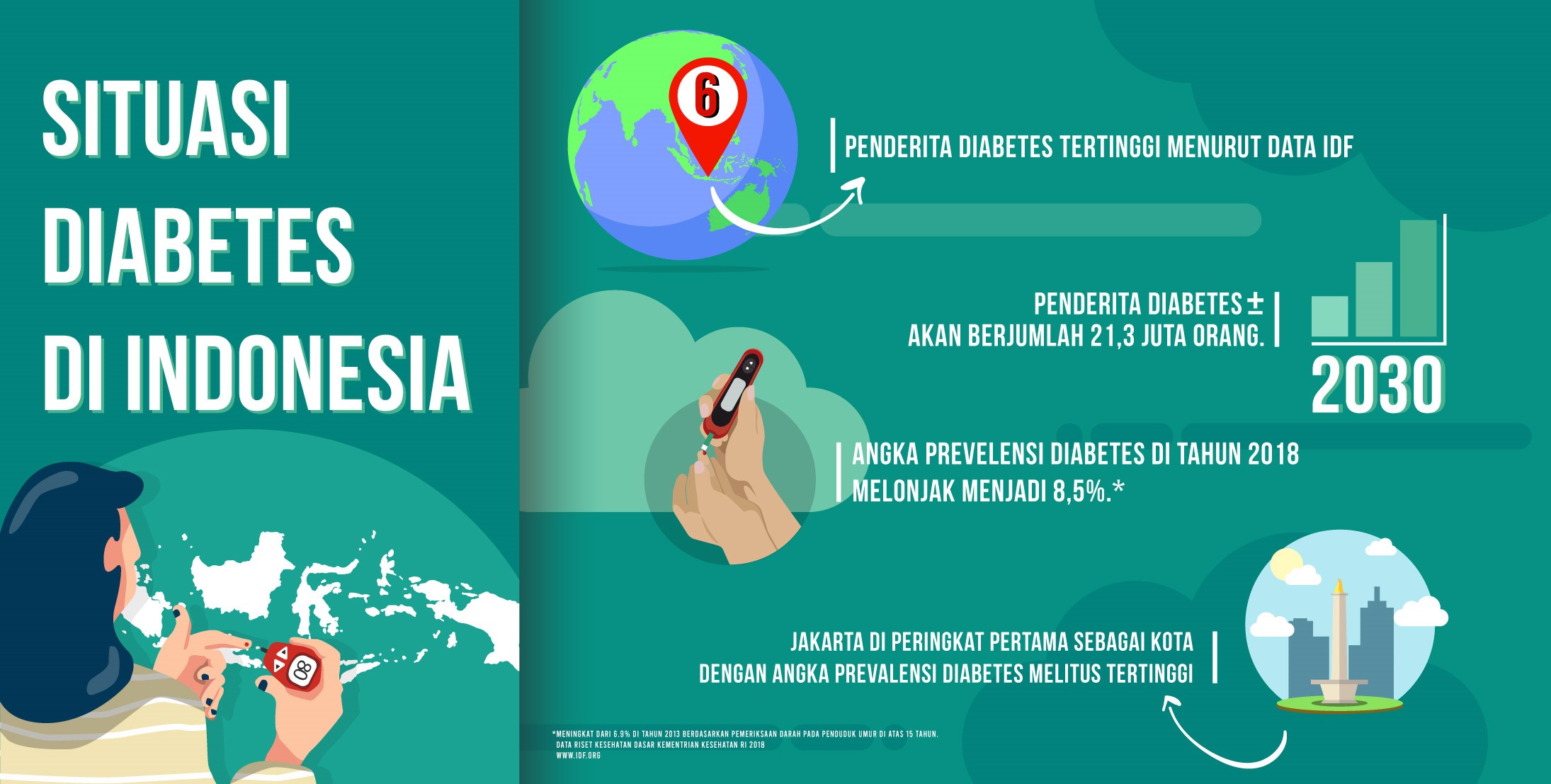 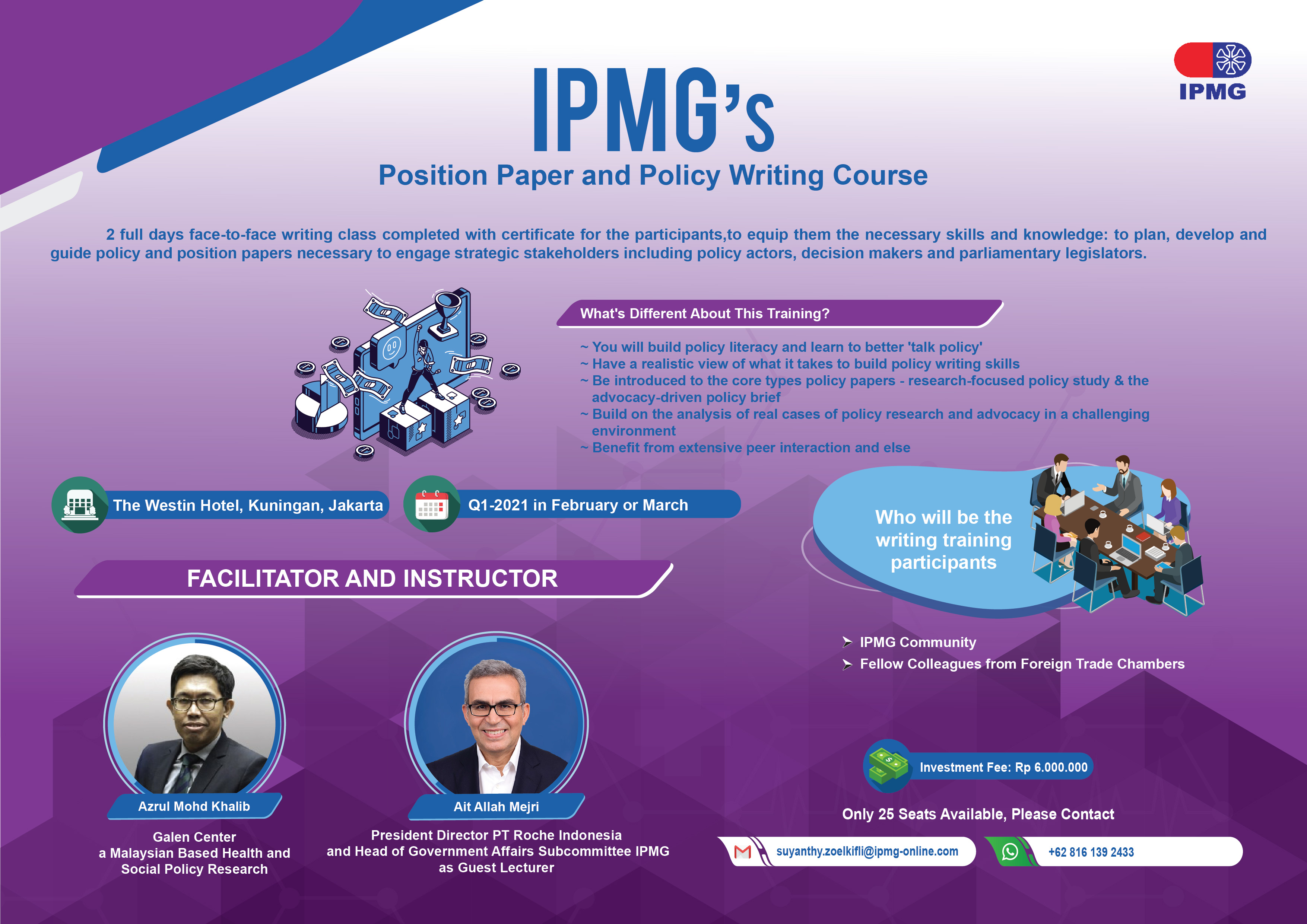 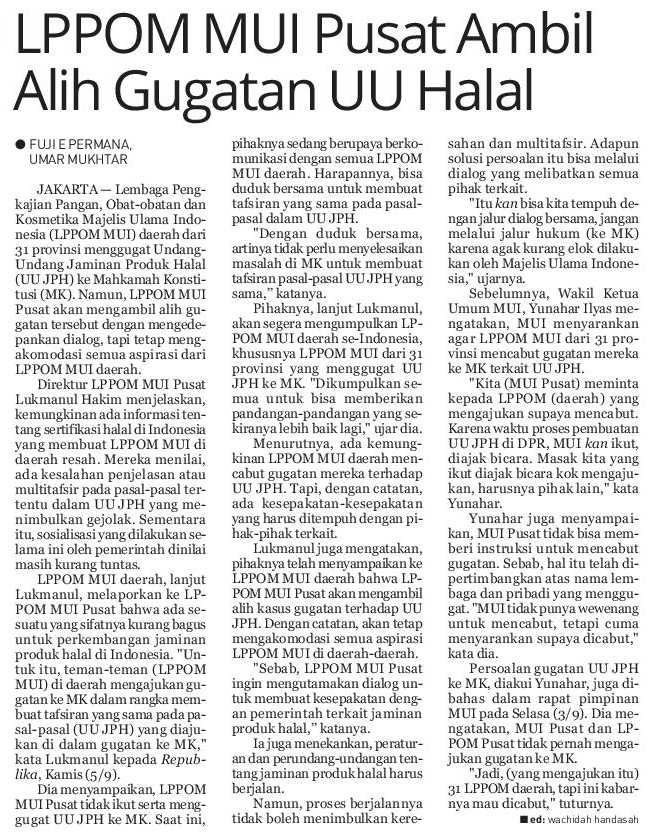 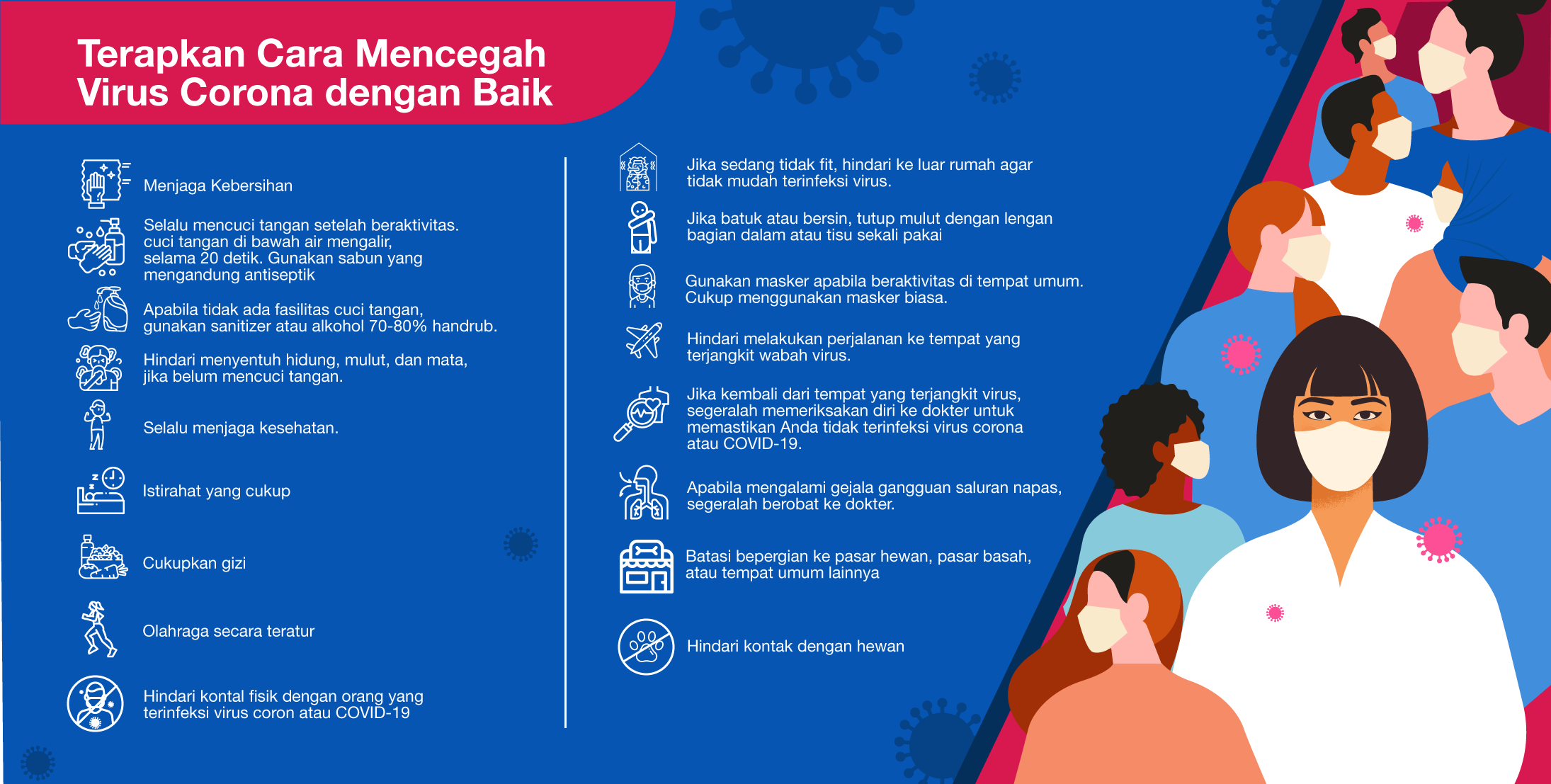 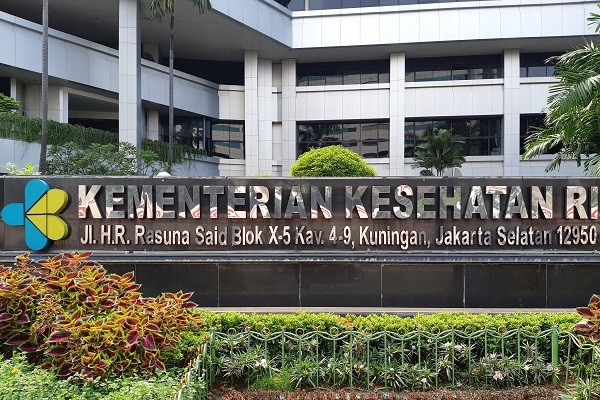